Mr. Worley's educational career began in 1993 during his initial field experience at Clifford J. Scott High School, which led him to join the faculty at Clifford J. Scott in 1996 as a teacher of Social Studies. Mr. Worley was with the first cohort of teachers to open East Orange Campus High School in the fall of 2002. Beginning in 2004, Mr. Worley was promoted to the following school leadership positions: Department Chairperson at West Side High School, Vice-Principal at Weequahic High School, Speedway K-8, and Central High School. Additionally, he served as Principal for Evergreen Elementary and Plainfield High School in Plainfield, New Jersey. The depth and breadth of Mr. Worley's school leadership experience and successes uniquely qualifies him to lead East Orange Campus High School as Principal.

Mr. Worley's foundation is Christ-centered and Afrocentric. Therefore, he firmly believes that all students will learn and grow under his charge. Further, that students must see themselves in every aspect of the curriculum and school culture that speaks to their heritage and historical contribution to the forward flow of humanity.

Mr. Worley and his wife (Atonia a CJS alumni) have four children, a son-in-law and grandson.

"Cultivating Jaguars with Phenomenal Will & Skill" 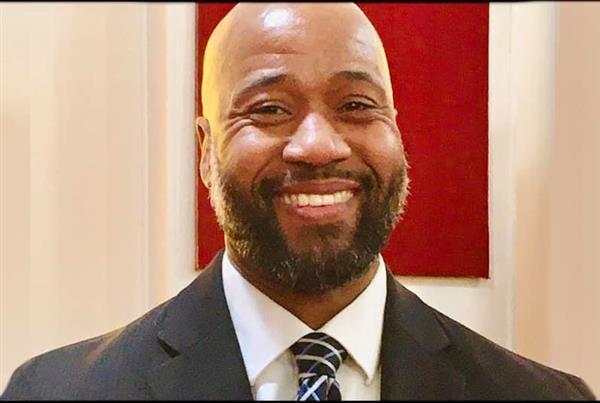